Team Rider Corey Nugent learned to ski at Alpental when he was 3 years old, 24 years later he still calls it his home mountain. He was a freeride coach at the montain for a decade, he's stacked more 100+ day seasons there than not.... he even lived in a '94 Ford Explorer in the parking lot for a season. We asked him to share some beta and see what skis he recommends for the terrain.

Q: Where are you from and what is your home mountain?
A (Corey Nugent): I grew up outside of Seattle. Alpental has always been my home mountain, I learned to ski there when i was 3 and it's still my favorite place to ski 24 years later.

Q: What makes Alpental special?
A: There are so many features jammed into such a small resort, and on any given storm these features can change making storm day different. I always say if Dr.Seuss made a ski resort it would be Alpental.

Q: What skis do you recommend for the mountain?
A: My first three recommendations are usually the MSP 107 (for charging and groomers), the Devastator (more poppy and freeride everyday ski), and the InThayne (for powder). I end up skiing the Devastator the most I think it is the most versatile ski in the lineup. Twin tip and flat camber make it edgeable, yet very easy to throw sideways in the tight trees. Also, the 108 waist still allows it to float and is very sturdy for cliffs and jumps. It's such a sick ski.

Q: When did you film this video?
A: It was April, actually April 10th to be exact. I only know this because the exact same thing happened the year before. But, unlike the never ending storm cycle of the season before, this season and I never seemed to click. With a late start to the season, snow that never showed up to the party and the never ending icy days. It seemed as if every storm came and went on the days I had to work. I know, I know, I wrote the inspiring “The Weekend Warrior” blog, but this year I didn't feel the same way. In an attempt to escape the ice sheets they were calling “groomers”, I started bailing on my cherished weekend ski days to go rock climbing or ride dirtbikes. I was feeling pretty down about skiing, the lack of pow turns, and the few good snow days we had, I wasn't able to partake in. Then Old Faithful rolled in. That late season storm that brings the deep days we froth for, my good friend April 10th. Like deja vu, I woke up earlier than normal to get my sorry ass up to the hill because there was no way I was going to miss this storm. Driving the slick roads from Seattle and pulling into a nearly empty lot, I realized I knew almost all of the faces who were gearing up for the sure to be epic day. Moments after arriving, rumors started up about the pass closing both directions. Just like that, we were going to have a private ski area for the day. Looking around seeing all these familiar faces, many of them my close friends, it felt like everyone that was there was supposed to be there. The temps stayed cold and the snow seemed to pick up every hour. One of those days where each lap is sealed with a “what a day!” and a cold beer in the lot. It's crazy how one day at the ski hill can change your view of an entire season. 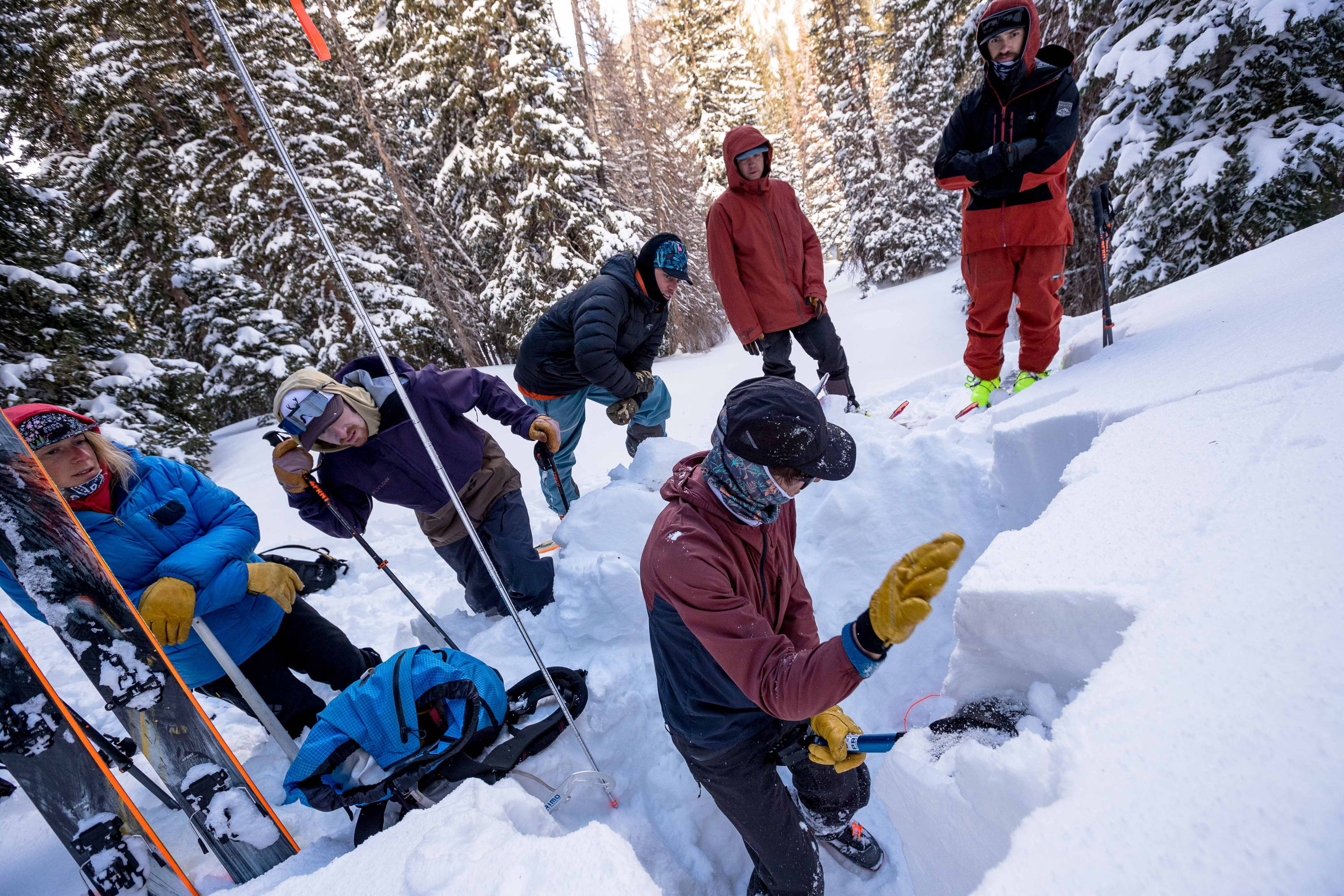 Thank you for getting involved and entering the 'Win Hojis Kit' Giveaway. Special thank [...]