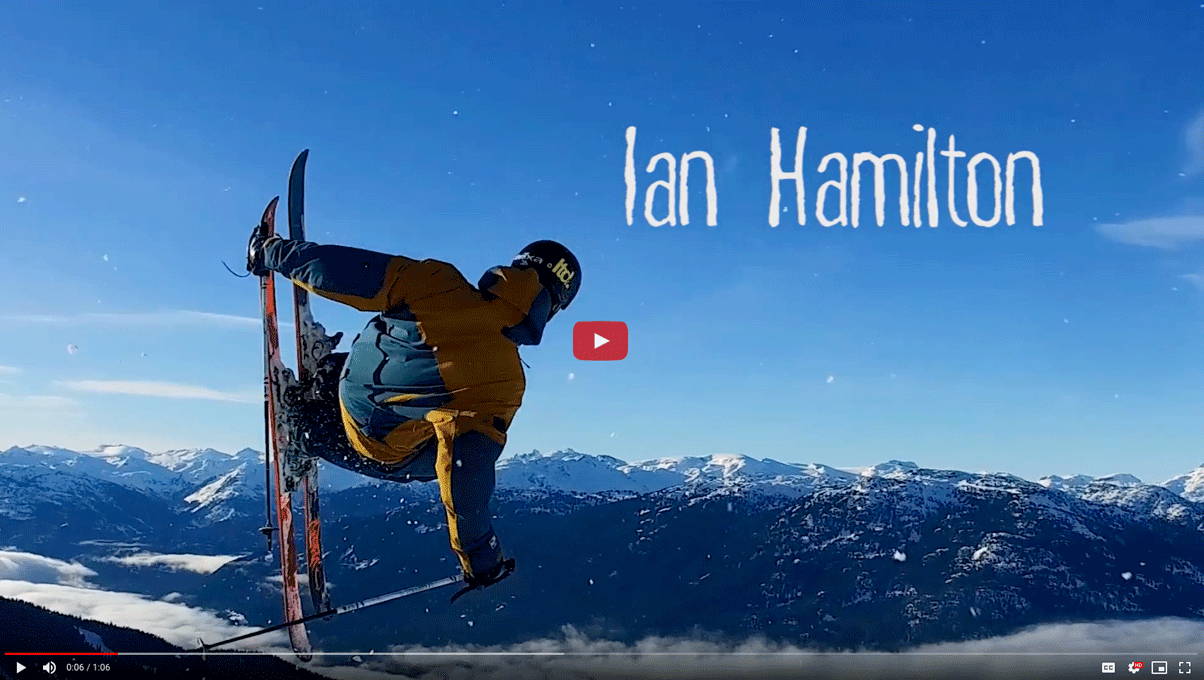 I entered last winter full of ambition, my best friend Dean Bercovitch and I were set on making our first short film. We wanted to showcase our highest levels of skiing, and that meant filming hard all season. I drove up to British Columbia at the start of January hungry for the big jumps that Whistler-Blackcomb is famous for. Dean and I didn't waste any time, we were in the park the morning I arrived hitting an 80ft jump. It took me a while to get my legs under me, but in a week we had some solid shots, and were starting to really feel it. I was landing my first double flips of the season and had my sights set on bigger better tricks that I’d wanted for years. Just when I was really hitting my groove, however, I landed really awkwardly on a Rodeo 540 and felt a pop in my right knee. I instantly had pain inside the joint that didn’t improve in the following days. On the eve of a huge storm I made the tough call to drive back to Montana and see a doctor. It was a depressing drive and I was consumed by worry and doubt. I thought my knee might be blown and my season finished just as quickly as it had started. It looked like our plan to film a movie was ruined. As I would come to find out, this was just the first of several sets of 'Peaks and Valleys' that would define my life in 2018. - Ian Hamilton